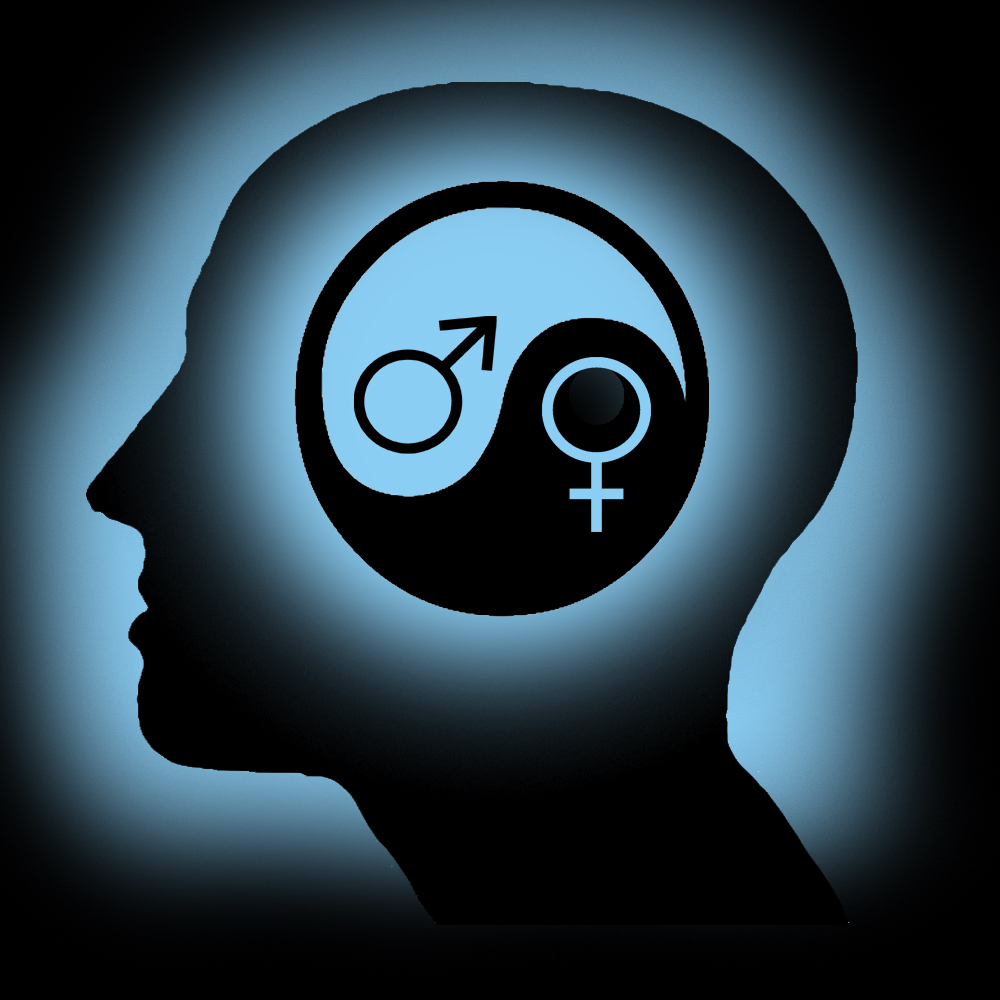 Over the last years, I have been involved in creating gender balance and an inclusion culture in a number of organisations. I learned that one of the biggest obstacles is NOT the existence of prejudice that men are better in management then women. Over 95 % of the men and women in a study by Direction indicate that men and women are equally capable of leadership.

The biggest obstacle for reaching gender balance is an unconscious bias (a so-called mindbug) that is wide-spread in men and women. This mindbug makes 77% of men and 64% of women unconsciously prefer men over women when it comes to appointing managers and leaders.

A few years I developed a mindbug test for gender and leadership to measure this mindbug. So, if you want to have an indication of how big your mindbug is, give it a try.

Stop your mindbugs making decisions for you!

If you want to manage your mindbug, you have to start measuring it!

Go to Measure My Mindbug