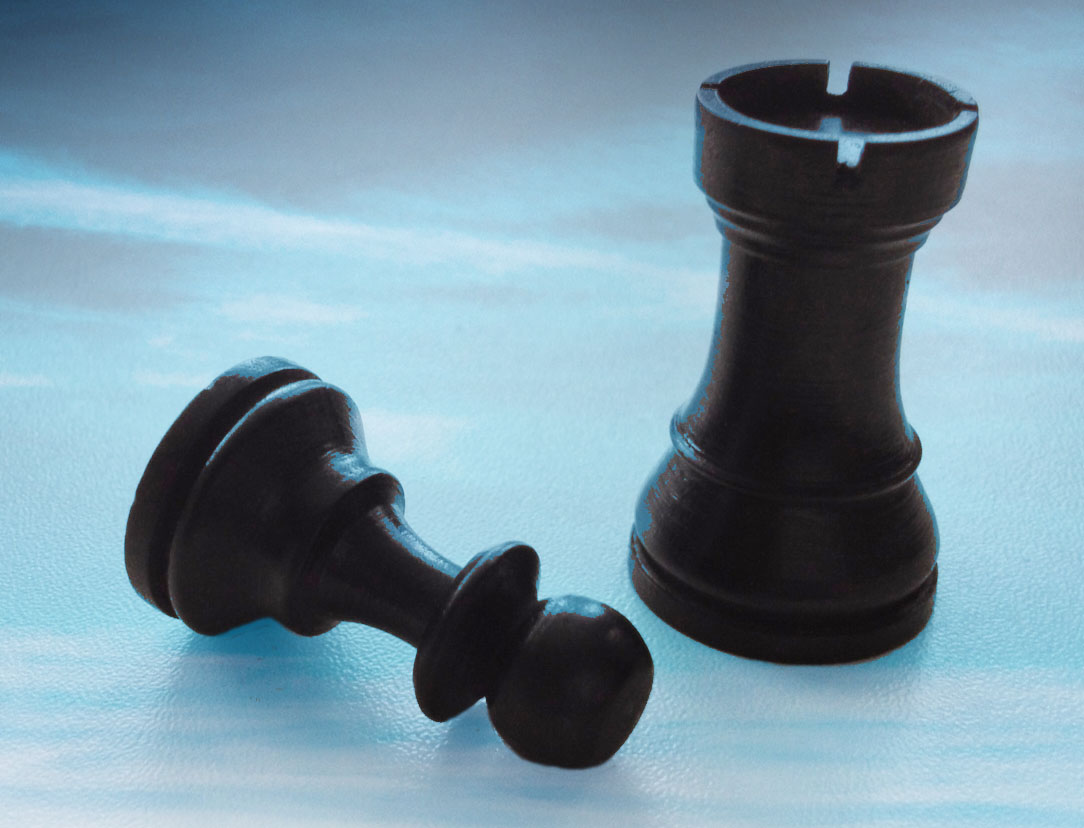 Recently I was asked to design and facilitate a game to test a strategy, the company was considering to implement. The last years the demand for support on dealing with complex multi-player situations is steadily increasing. due to the increase in strategic uncertainty and the underlying drivers for more open innovation and system innovation. Martin Reeves and Mike Deimler from the Boston Consulting Group confirm in their study a steadily decrease of strategic predictability over the last decades. Gaming is one of the few instruments to address these strategic challenges.

Gaming has a long tradition. For many ages, military leaders are used to play wargames to simulate the effectiveness of their strategy. In the business environment, strategists like Arie de Geus (Shell) and Jac Geurts (Philips) were already using games in their strategy development in the seventies and eighties. It is well known that Shell was one of the companies that reacted fast and effective to the oil-crises in 1973. This success has always been largely explained by the fact that a few years earlier management teams had the opportunity to play a game: “How to respond to an oil crises” and in that way – as de Geus says it – “Remember the Future”.

During the design of the game, players are identified, that may effect the outcome of the strategy. These players have to be analysed in terms of strength and weaknesses, sensitivity for certain events, succesfull patterns of response in the past, personal background of the key decision makers. As a first step, an inventory is created of all relevant moves of all players. Subsequently for every player all moves of all players are ranked in order of importance / preference. The result of the preference ranking is used to calculate the level of alignment between players (which players are competitors, which are complementors), the relative power positions of the players and the level of expected aggressiveness to be expected. Finally, this analysis can support defining the steps to achieve the best possible result.

After this first paper analysis, the real fun is starting by really playing the game. Often each of the players are represented by a few persons, that know that player very well. In this way, the probability of creating very likely counterstrategies is the highest. Playing games is fun. Human beings like playing. Additionally, it is not just an intellectual, analytical exercise, but also emotions and feelings come in play. Except for real life, I do not know a more complete way to learn. After the game, the game is evaluated and the participants open up about their strategies and in how far they were able to achieve their objectives. The sharing of the game experience is often very enlightening and helps greatly in understanding the considerations of the other players and likely the organizations they are representing.